The effect of the Name-of-the-Father & the Law

Lacan points out that the crux of desire “is essentially found in impossibly.” He goes on to say

But Freud reveals to us that it is thanks to the Name-of-the-Father that man does not remain bound attaché to the sexual service of his mother, that aggression towards the Father is at the very heart of the Law, and that the Law is at the service of the desire that Law institutes through the prohibition of incest.1

I’m going to try to riff on this a bit.

What I think this shows is that the father figure (what Lacan calls the Father with a capital F) is seen as a representative of the Law. The father figure introduces the law as a boundary and this boundary then produces a desire in those who are subject to it. 2

What Lacan’s text makes me think about is how the Father and the Law set up a boundary, and how when there is a boundary people will often derive jouissance (satisfaction) from transgressing it.

How much of our social fabric is contingent on the desire to transgress the Law that the Father brings into our lives? 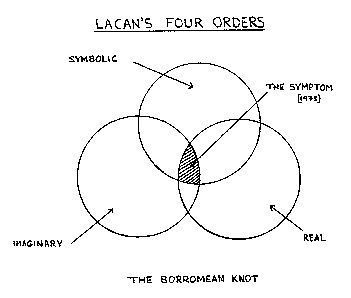 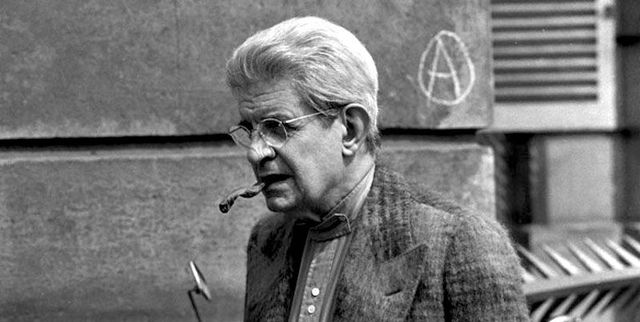 The Great Truth (insult?) of Psychoanalysis
Latest posts ‘No believer should arrive willing. From Julian Simpson’s email newsletter Can you live without answers? talking about music Racism, hate, & jouissance The Body & Memory The Reanimated Monster of Totalitarianism Is it still there? 23% of the population makes up 48% of the parents… The Speaking Body a rescue mission, not a war A funny thing The Great Truth (insult?) of Psychoanalysis The effect of the Name-of-the-Father & the Law Desire comes from… Lacan on Drive V. Instinct Mari Ruti on the Repetition Compulsion Laurent on “awakening” Trump is a psychotic structure  par excellence Comedy & Jouissance john Scalzi’s Interdependence Trilogy Freelancers & COVID-19 Jouissance is flexible Jail is better than the “freedom” to live in isolation? The Neurotic v. The Pervert The ability to “code” things Deleuze on flows The incarcerated: These in a “state of exception”. & COVID-19 The Uncanny, the Double, dad Ding… Good advice from Taylor Adkins Paul Kingnorth on just how fragile our “Everyday life” is.