Is it still there?

It is enough to say that each one, in his or her own way, produces a dense veil of meaning before that real which is still there, every morning, returning to the same place. 1

The text above reminds me of a comic strip called Red Meat where a character named Bug Eued Earl asks a question about the real. 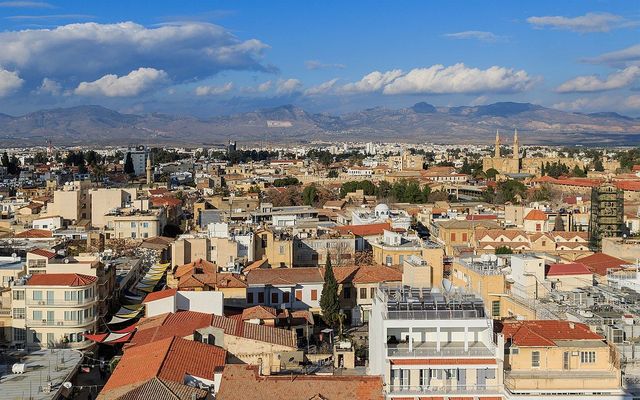 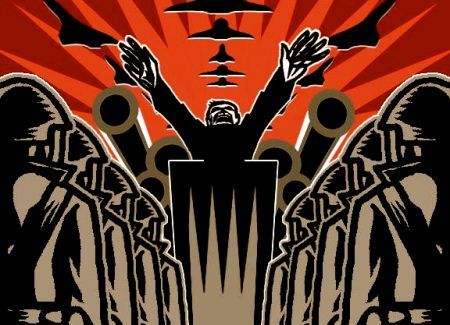 The Reanimated Monster of Totalitarianism
Latest posts ‘No believer should arrive willing. From Julian Simpson’s email newsletter Can you live without answers? talking about music Racism, hate, & jouissance The Body & Memory The Reanimated Monster of Totalitarianism Is it still there? 23% of the population makes up 48% of the parents… The Speaking Body a rescue mission, not a war A funny thing The Great Truth (insult?) of Psychoanalysis The effect of the Name-of-the-Father & the Law Desire comes from… Lacan on Drive V. Instinct Mari Ruti on the Repetition Compulsion Laurent on “awakening” Trump is a psychotic structure  par excellence Comedy & Jouissance john Scalzi’s Interdependence Trilogy Freelancers & COVID-19 Jouissance is flexible Jail is better than the “freedom” to live in isolation? The Neurotic v. The Pervert The ability to “code” things Deleuze on flows The incarcerated: These in a “state of exception”. & COVID-19 The Uncanny, the Double, dad Ding… Good advice from Taylor Adkins Paul Kingnorth on just how fragile our “Everyday life” is.