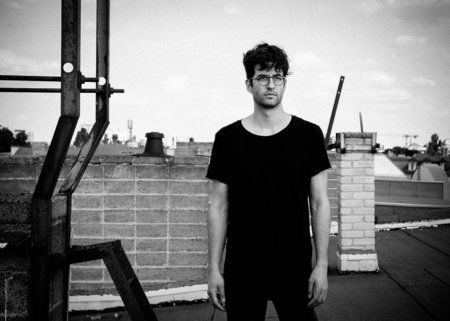 Headphone Commute has a great interview with

Here are a few gems I cut and pasted from it.

It looks like tempo, the speed at which we’re synchronizing people, is the fundamental parameter of club music.

I read that and I’m like, “Yeah… that’s obvious. Why have I never heard anyone say that before now?”

Somebody once said talking about music is like dancing about architecture. He was wrong. Music is most definitely a vehicle for ideas, both musical and extra-musical. If we are not able to say what ideas are contained in music and in what way the ideas are valuable, that should be taken as an alarming shortcoming either in our abilities to identify value or a shortcoming in the music itself.1

This is so spot on! And to illustrate the point he says this:

I make a fundamental distinction between sound and structure. Music is not only the language of the soul, music is also a vehicle for ideas. Precise ideas about reality, about society, can be abstracted into musical structures. Musical sounds, acting as they do on a shorter timescale, are perhaps the component of music that speaks to the soul. Musical structure, by definition only perceptible on longer timescales, is the component of music that can most strongly model ideas about the world and society. People are the most valuable emergent phenomenon of the universe, time is the most precious resource we have available, music is about organizing time in a beautiful and meaningful way, and so should society be about organizing people and time in beautiful and meaningful ways to promote growth, effective arenas to challenge ideas, beauty and the creation of knowledge. Life.

So right now a new generation is reviving 90s techno, which is rather exciting for me as I grew up during that decade, but there’s no way that I’ll participate in straight-up surface-level nostalgia revivalism like we just went through not so long with 80s revivalism. Let alone the fact that techno is supposed to be about futurism, which is antithetical to nostalgia. The 20th century was the century of timbre, we emancipated recorded sound from the underlying composition, sampling changed the game, but the 20th century is also the century of memory and repetition. Revivalism is generally reactionary on its own, and dangerous when masquerading as innovation.

Reading that makes me think about Mark Fisher… 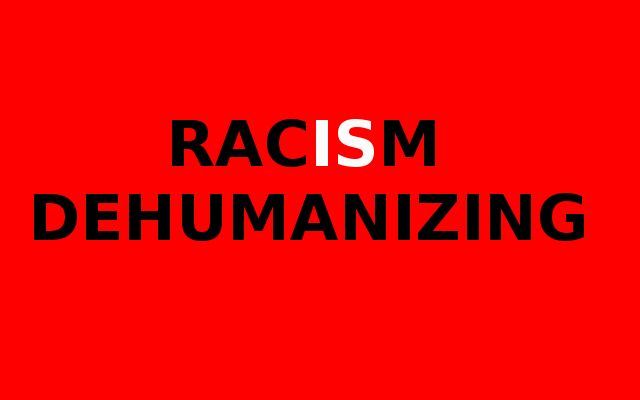 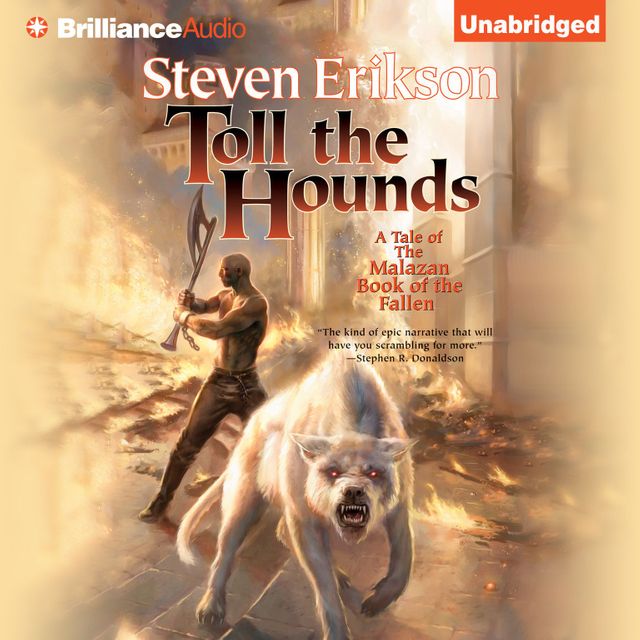 Can you live without answers?
Latest posts ‘No believer should arrive willing. From Julian Simpson’s email newsletter Can you live without answers? talking about music Racism, hate, & jouissance The Body & Memory The Reanimated Monster of Totalitarianism Is it still there? 23% of the population makes up 48% of the parents… The Speaking Body a rescue mission, not a war A funny thing The Great Truth (insult?) of Psychoanalysis The effect of the Name-of-the-Father & the Law Desire comes from… Lacan on Drive V. Instinct Mari Ruti on the Repetition Compulsion Laurent on “awakening” Trump is a psychotic structure  par excellence Comedy & Jouissance john Scalzi’s Interdependence Trilogy Freelancers & COVID-19 Jouissance is flexible Jail is better than the “freedom” to live in isolation? The Neurotic v. The Pervert The ability to “code” things Deleuze on flows The incarcerated: These in a “state of exception”. & COVID-19 The Uncanny, the Double, dad Ding… Good advice from Taylor Adkins Paul Kingnorth on just how fragile our “Everyday life” is.